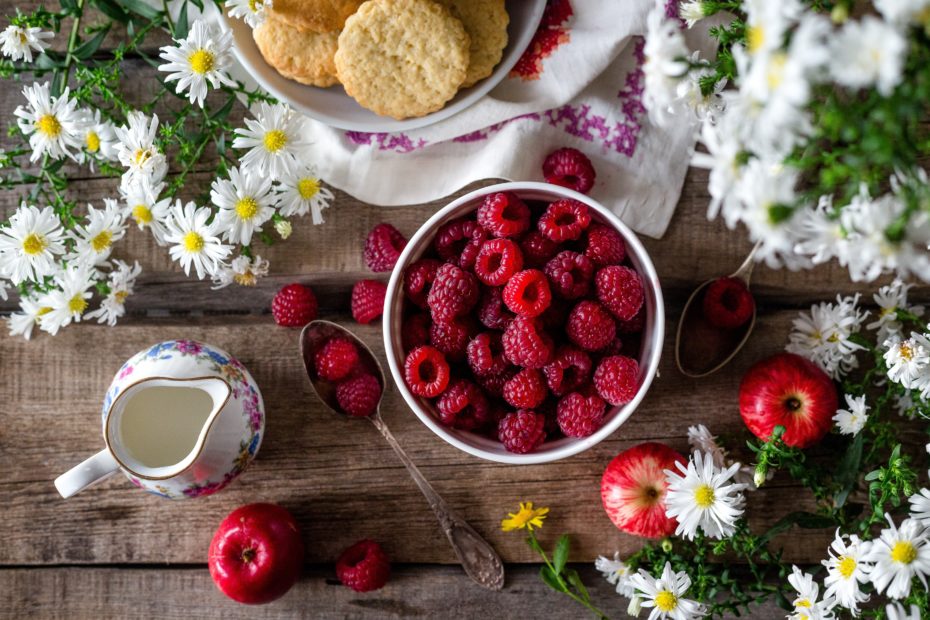 Since time immemorial, it seems, a tea has been produced by volunteers. It is gratefully consumed in a convivial break between two sides going out to bat on a beautifully manicured village green pitch.

This has been depicted in any number of television dramas, from an occasional story line to a full backdrop to conversations in Outside Edge in the mid-1990s.

But are the days of a much-needed communal meal, shared between opponents, numbered? This season, with Covid-19 restrictions in place, the use of the clubhouse is restricted. Players cannot gather in confined spaces, such as changing rooms.

Many clubs can only operate minimal bars or refreshments. Certainly, no collective meals can be provided, because these are not professional catering settings. Players have to bring their own food.

Depending on who supplied the tea in the first place, it might not have been nutritionally appropriate. Yes, it might have provided an energy boost. And it is true that some of the competitors might not class themselves as athletes worrying about their diets. If they did, the pasta and rice dishes that professional players consume might have been the requirement, rather than bread-based sustenance and a slice of sticky chocolate cake, or a doughnut that might weigh heavy during the second half of a match.

Recreational players, largely, are only too pleased to receive what they are given. Often, the struggle has been trying to find someone to provide the tea. Volunteers, as with many activities, are dwindling. While some people love to provide this meal, for the club organisers not having to find people to put the hours in to shop for and make the tea is one less thing to worry about. And during this tricky season there are plenty of other factors to worry about.

In many cases, the match fee will have been reduced accordingly, because part of the old fee would have gone to the tea provider. Players also have a choice about what they eat now – their own choice. They know what will suit them best.

Emerging from Covid-19 will be tricky for us all – not just as individuals but as members of various societies: work; school; volunteer groups; religious institutions; charities – our professions or our hobbies. Each group is having to work out how it can function, post the pandemic. Will the volunteers who have had time off return? It is not just businesses which could cease to be viable. Volunteer-led aspects of our lives, like the humble cricket tea, could cease to exist.

Instead, this year, recreational cricketers have been urged to think about cricket teas in a different way – using the idea to support wider society. Merstham Cricket Club have been running “Covid-19 Cricket Teas With A Difference”. During lockdown, on alternate Saturdays they ran four ‘food bank’ type collections taking in food and toiletry supplies. This was to support Stripey Stork as well as a local foodbank. Stripey Stork collects toys, clothes and other essentials to help local families with children, suffering hardship. During Covid-19, the charity has helped an additional 1,000+ families.

The club ran a fifth foodbank collection as the season was finally allowed to start – in early July. It has continued to welcome donations during match times – from members and anyone else.

Nationally, the ECB, cricket’s national governing body, has also been supporting the idea of using cricket teas to support others less fortunate. A virtual tea was hosted during a Test match against the West Indies to raise awareness and to encourage people to donate to the Trussell Trust, one of the UK’s leading poverty charities.

They called it a Cricket-Tea-A-Thon, which was part of the Together Through this Test campaign, to highlight the needs of those suffering hardship during the Covid-19 pandemic. Clubs were invited to interact and show their support.

Will this all be the “new normal”? As all our groups – from employers to leisure activities – consider the changing future, cricketers and fans thinking of a tea for others, rather than themselves, might just become a metaphor for the rest of wider society.