Joining some cycling dots from Salfords to Redhill 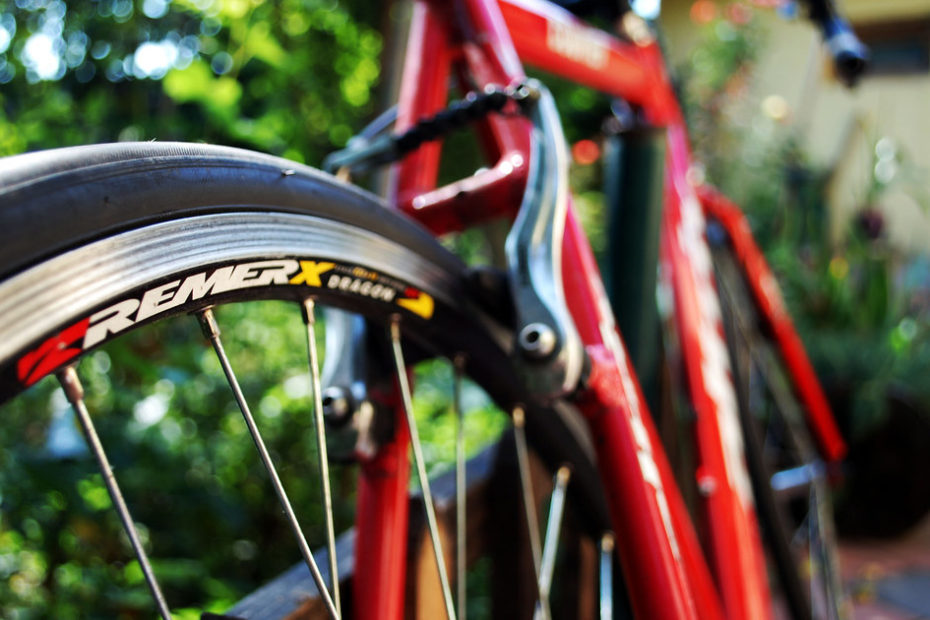 The “race” to ensure Surrey receives its potential £8.5 million Government funding for extra cycle and walking routes has provoked much chatter on Twitter.

Matt Furniss, Surrey County Council cabinet member for highways, announced on June 6 that the county had sent active travel proposals to the Department for Transport. This was to try to gain the maximum £1.696 million available in the first tranche.

Proposals for Farnham and for Reigate town centre – to widen the area for cyclists and reduce the area used by cars – have been proposed and welcomed already.

There was no link to the full proposal on his tweets about the matter, but some thoughts occurred to me about extra cycle provision that could be made around Redhill, just as Jonathan Essex, a county council and Reigate & Banstead Borough councillor, published a 12-page document collating various views from individuals and campaign groups.

This was just for the borough of Reigate and Banstead. While they are not costed out, they examined several places and issues. These included how schools had long campaigned for safer journeys to schools, including by taking part in “Bike-it” schemes.

There are interesting proposals, such as making a cycle path across Earlswood Common, to make it easier for pupils to reach Reigate School. Finally addressed would be the anomaly of having a cycle lane on the A25 outside Reigate Grammar School that drivers park in, by suggesting that this should be “reinstated” for cycling. This could be done by using a “wand orca”, a rubber segregation method, the document says.

There are plenty of proposals around Redhill, Earlswood and East Surrey Hospital, down to Whitebushes and also around Reigate Station bike rack numbers could be increased, also, as part of an infrastructure push. It is well worth a read.

All of this made very interesting reading after I had taken a cycle trip around Earlswood Common and past St John’s Church, down the hill into Redhill.

While I wanted to start at the junction outside Redhill Football Club/the community recycling centre, I avoided doing so. I was with a slightly nervous fellow cyclist. To go up that hill, it would have been correct to cycle up the road (there is no cycle lane). Yet the pavement is not excessively used and could be reassigned, certainly, for cycling as well as a walkway, up and over the hill.

Instead, we emerged out of the common up to St John’s, onto initially Church Road, past the church and onto Pendleton Road, these roads being slightly less busy than the A23.

Then there was another problem: How should a cyclist negotiate the next junction, at the traffic lights, safely? The left hand lane indicates road users should go left onto Mill Street. The right hand lane takes you down to Redhill. Easy to negotiate in a car. On a bike, to go straight on, you have to manoeuvre into the right hand lane and feel like you are holding up the traffic. You must push your way fully in front of a car. This is especially not easy if you are on a leisure cycle, or more than one cyclist at a time. Cyclists are relying on the good sense of drivers not to be impatient, to give you some space and you hope they don’t knock you off your pedals.

From there, cyclists can follow the road down so that the BP petrol station is on the right. There is then a cycle lane all along the right hand side (extended from coming out of Brook Road) down into Redhill. Properly dividing the “pavement”. But why would you cross if in full flow down the hill? It isn’t entirely obvious, at this point when you are pelting down the road, that signage also allows you to share the pavement on the left with pedestrians. There is a railing partially impeding your view of the on-pavement cycle and this is a shared pathway. Pedestrians seem surprised when cyclists use it, despite the blue signage. So why isn’t this signage consistent with the divided pavement of the other side of the road? And furthermore why didn’t it start at the top of Garlands Road?

Even if you do cross over to the cycle lane, riders then come to the roundabout after the bridge. You could continue on the cycle path along Marketfield Way. But if you want to take the most direct route into Redhill on a bike, you face needing to cross over a busy roundabout to reach the safety of another wide path including cycle area. The signage for this is on the end of bollards (rather than marked out by a bike painted on the ground), via little blue signs indicating pedestrians and cyclists.

Here, also, many a pedestrian has been taken by surprise by cyclists. It simply isn’t as clear as the designated ‘half and half’ markings along the ground on Brook Road – and even there, pedestrians (particularly school children) dawdle three abreast across the whole two lanes. On those occasions, however, at least you can reasonably explain that they should stick to one side. It isn’t the ‘free-for-all’ dual purpose of other areas. However, this merely highlights the inconsistency of cycling signage around the town.

Then, at the start of the “high street” stores on that right hand side of, there is no signage to indicate whether you can or should continue on your bike. Is it pedestrians only? Or for cyclists, too? There is nothing telling you if you should dismount. Cycle on the other side of this part of the A25, however, and there is a “cyclists dismount” sign next to the traffic lights. Of course you would dismount there, because you should to cross at the traffic lights!

There are bike racks at this end of the pedestrianised town, plus at the Sainsbury’s supermarket end. As you approach from the Memorial Park end, there is in fact a sign saying “cyclists dismount”. This is above a “no waiting at any time” yellow one. Approach the pedestrianised area from the west (near Co-op) and there are no dismount signs, but plenty of bike racks.

Much of the above, through and into the town, can be solved with signage that is more consistent. Meanwhile, the lack of cycle route along the Brighton Road/A23 from Three Arch Road could be solved easily. Start at the roundabout outside Redhill FC and make the pavement on the east (right hand side, going up the hill) of the road a cycle and walkway all the way into Redhill. That eliminates the hazards encountered at the Mill Lane junction.

It would require extra pavement at the start outside Redhill FC, and for the hedgerows and foliage to be regularly held back – at least until it was trained and the new path settled in. But it would provide a direct route into Redhill (and back) from Saflords, rather than having to go the long way around, via the Greenwich to Brighton cycle route through Earlswood estate. Furthermore, being separated from the road, it would take the dangers out of competing with traffic.

With perfect timing, just as this blog was going live, some plans arrived about possible changes to Reigate town centre. Enjoy them on Twitter over the weekend!